With near-perfect weather and a long list of truly impressive amenities, the beautiful city of Whitesboro, Texas is a great place to buy a home. Whitesboro is located in the Sherman-Denison Metropolitan area about eighty miles away from Dallas. It is about 17 miles to Sherman, and about 13 miles to Gainesville. A must-consider destination for homebuyers looking to relocate to a small town that is community oriented. Whitesboro is home to around 4,000 residents. Among its many noteworthy features, Whitesboro has various family parks. These parks include, BBQ and picnic areas, various court/field areas for sports, playground areas, exercise stations. Additionally, Whitesboro has 13 local fast food restaurants, ½ mile track around the park for walking or running, and interactive community gatherings. 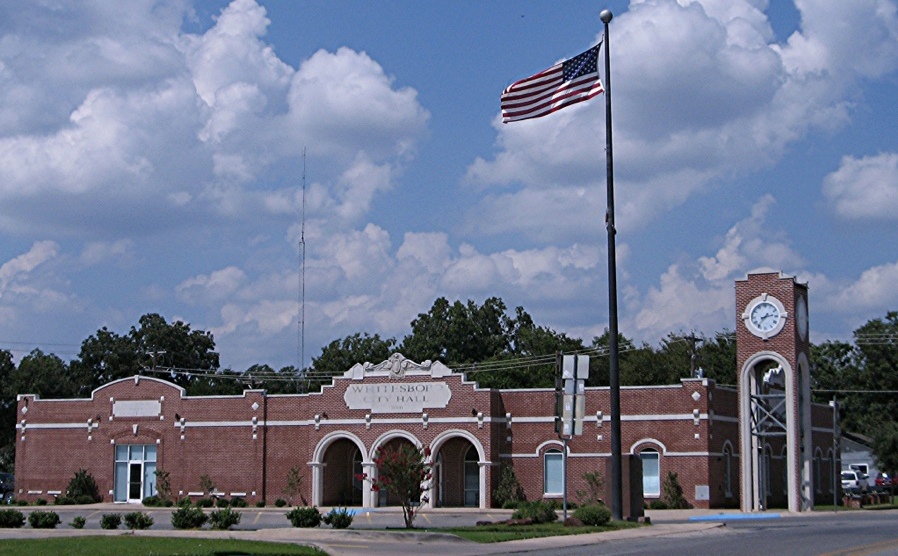 Whitesboro Texas, also boasts a rich history and heritage, as well as a long list of recognitions. Jobs in Whitesboro has increased by 1.15 percent from 2016-2017. Whitesboro is one of the best cities for first-time homebuyers and one of state’s safest cities. In addition to those things, Whitesboro has excellent city services and schools. Students in Whitesboro are served by Whitesboro Independent School District.

The average home listing price in Whitesboro is about $136,000. This recent rise provides local homeowners with confidence in their home value growth without pricing future buyers out of the market.

If you would like more information regarding homes for sale in Whitesboro Texas, please do not hesitate to contact us today. Whitesboro is a city in Grayson County, Texas. As of the 2010 United States Census, the city had a total population of 3,793. The Whitesboro area was previously home to Ambrose B. White, his wife, and children. The 14 families that lived in the town applied for a post office under the name “Whitesborough” in 1860, in 1877 the town was reincorporated under the simplified name, Whitesboro.

FABULOUS *CARPET FREE* 1 STORY 4-2-2 on ALMOST HALF AN ACRE backing to a PEACEFUL COUNTRY SETTING with VIEWS FOR MILES in WHITESBORO!!!~Great open floorplan with enclosed...

This is the one you have been looking for! This charming Ranch Style home sits on 17 acres of plush coastal Bermuda. 3 bedrooms, 2 full bathrooms and a powder bath. Catch...

Courtesy of THE REAL ESTATE COMPANY

Great property in highly sought after Horsemans Ranch. Over 8 acres of countless trees pastures and pond. Perfect site to build your custom dream home on 70 x 50 pad with...

Your home is here! Step into this beautiful 3 bed, 2 baths with office located on cul-de-sac and walking distance to the community pool and park. This home is an open c...

This beautiful 3 bedroom, 2 bath brick home has an open floor plan, an abundance of storage, stainless steel appliances, and granite countertops, just to name a few of th...

Gorgeous move-in ready home on 11 acs for you and your horses. This charming 3 bedroom home is designed with archways and beautiful flooring. The soaring ceilings and abu...