Pilot Point is a city in Denton County, at the 2010 census the population was about 3,856 residents, and in 2016 the population was estimated at about 4,269 residents. Pilot Point was platted on Christmas Day in 1853, streets were laid out and lots were sold. The town got its name from the highest point in the area, where the crossing of the Trinity River was and the wagon pilots nicknamed it “the Pilots Point” long before there was a town.

The city is served by the Pilot Point Independent School District. Pilot Point high school is very rich in athletic excellence, most notably the football team. The Bearcat football program also holds many records in Texas. They hold a record for consecutive district titles, thirty-three consecutive winning seasons at both 2A and 3A levels. Boys baseball has reached two state baseball tournaments, girls softball won state in 2013 and the season included 40 wins, both basketball teams have reached the state tournament at least once, and track and cross country have both advanced to state meats. An interesting event that this town hosts every year is called Bonnie & Clyde Days, they began this in 2009. Additionally, Pilot Point was actually the stomping grounds of Bonnie and Clyde. 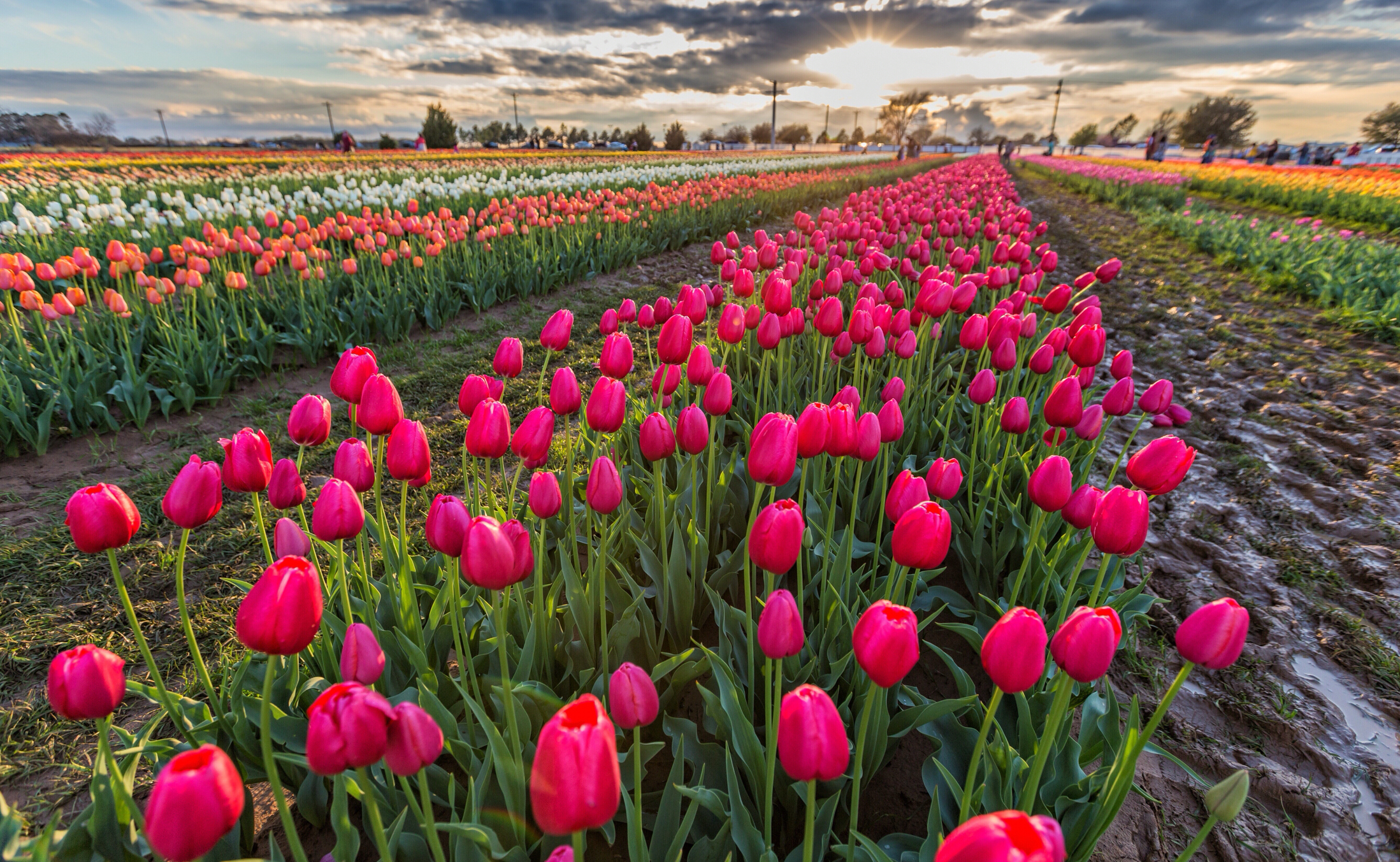 Plenty of the lots in this city provide country-style living, which will be appreciated by those who are fans of nature and outdoor activities. An ideal place to display pictures and other family mementos is the corridor and many homes in Pilot Point have corridors connecting multiple rooms. You don't even have to leave the comfort of your own home in order to enjoy the summer here, since your home will most likely have its own swimming pool for you to cool off in.

2 bedroom, 1.5 bath cottage on a double lot. This home features an open floor plan with an eat-in kitchen and a cozy living space with a wood burning stove. The generou...

This home is a complete show stopper! From the great curb appeal, to the inviting front porch, this home will take your breath away the second you open the front door. Ju...

3-2 on .5 acres on a quiet dead end in street in the heart of Pilot Point this home is a moments drive from the down town square, the schools, and highway 377 shopping di...

2 acre horse property located just a few minutes from the quaint town of Pilot Point. This 3 bedroom 2 bath home is immaculate. It is move-in ready--nothing needs to be ...

A beautiful custom home that backs up to corp property on Lake Ray Roberts welcomes you with a long covered front porch! The spacious front living area joins the large ki...

If you've been looking for a home to call your own in Pilot Point, this is the one! Fully Updated home, featuring a beautifully REMODELED KITCHEN like you would see in a ...

Courtesy of JP and Associates Burleson

Courtesy of The Michael Group

Listing courtesy of The Michael Group.