Aubrey is a city in Denton County, Texas. The population was 2,595 at the 2010 census, estimated population by 2016 was said to be around 3,383 residents. Aubrey is located about 10 miles north of U.S Highways 380 and 20 miles east of interstate 35, it is also about 12 miles north of Denton. Aubrey was officially founded in 1867, when Civil War veteran Lemuel Noah Edwards built the second framed house there. He then gave each of his ten children a lot to build a home on. The family were instrumental in several civil developments. It is said that Aubrey’s first name was Onega, in 1881 they drew the name Aubrey from a hat and replaced the not so popular name, Onega. 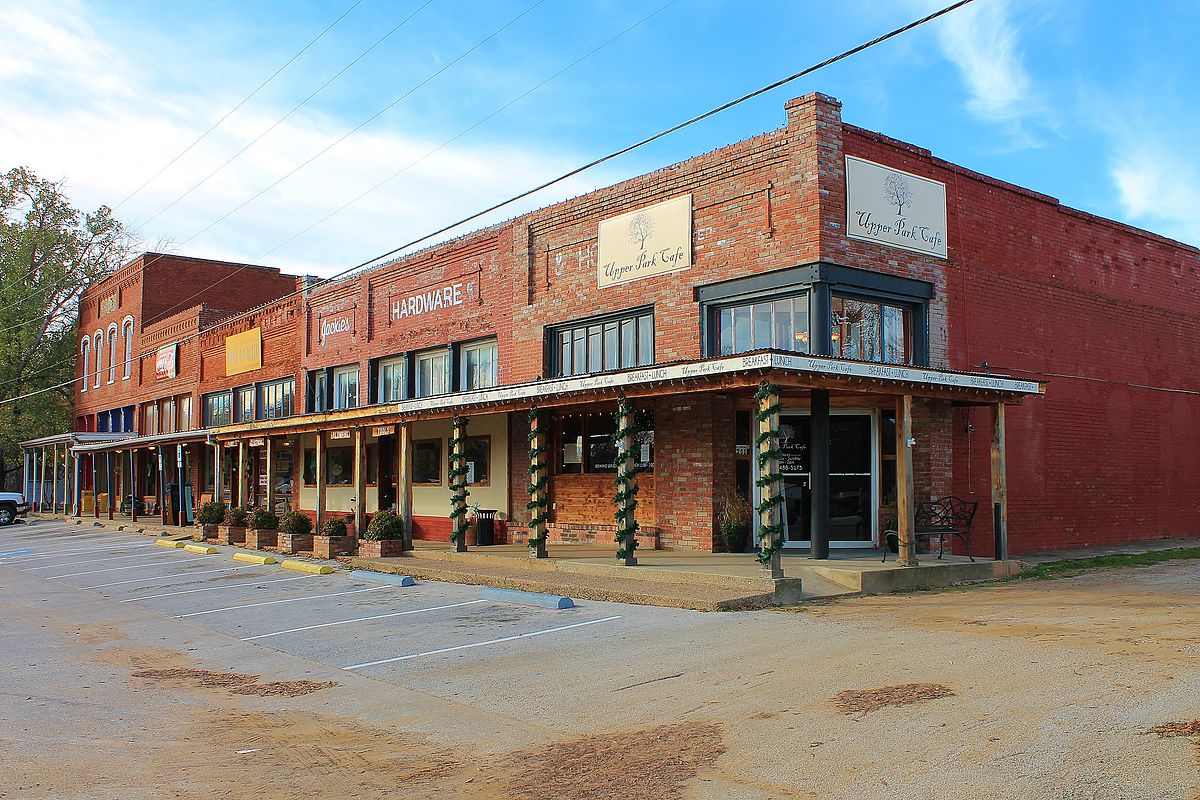 Aubrey also has many restaurants and a few places to shop. Some local restaurants are MOMS, Firehouse 52 Bar and Grill, Upper Park Café, and Raphael’s Mexican Restaurant and Cantina. As of 2009 Starr’s Service Station, located off Sherman Drive and across the street from the Ever After Chapel, serves as the social center for Aubrey’s residents. Aubrey students are represented by Aubrey Independent School District. Braswell High School of the Denton Independent School District is south of Aubrey and serves some areas with the address of Aubrey, but are not in the city limits of Aubrey.

Kitchens in many homes in Aubrey feature oversized 42" cabinets that are excellent for bulk storage of food items that come in larger packages. A handful of properties found in this vicinity are ranch-style homes, which offer a minimalist style without compromising on functionality. There's nothing quite like spending time with your family, and fortunately most homes in this place have wonderful family rooms so you can spend quality time in style.

Fabulous opportunity to own in Paloma Creek. This spacious floor plan affords the opportunity for great entertainment with over-sized rooms and ample living space. Kitche...